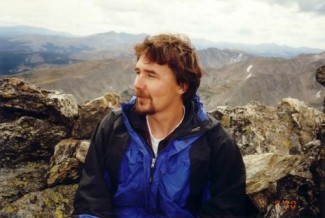 David Gessner is the author of the New York Times bestseller, All the Wild That Remains: Edward Abbey, Wallace Stegner and the American West, and eight other books, including Return of the Osprey, Sick of Nature, My Green Manifesto, and The Tarball Chronicles. He has published essays in many magazines, including Outside Magazine and the New York Times Magazine, and has won the John Burroughs Award for best nature essay, a Pushcart Prize, inclusion in The Best American Nonrequired Reading, and the Association for Study of Literature and the Environment’s award for best book of creative writing in 2011–2012. At UNCW Gessner founded the department’s award-winning literary journal, Ecotone. And in January 2016 he served as the host of the National Geographic Explorer television show, Call of the Wild, which explored how our constant use of screens is damaging our brains and how nature can be restorative. Ultimate Glory, his memoir of his years playing ultimate frisbee, is due out in June 2017.

My younger brother doesn’t recognize me when I walk into the Staples where he works in Hyannis on Cape Cod. “Can I help you?” he asks as I stand in front of his register. I just stare at him for a second. “My name is David Gessner,” I say, hoping this will clear things up. “Oh my God, you look so old,” he says. 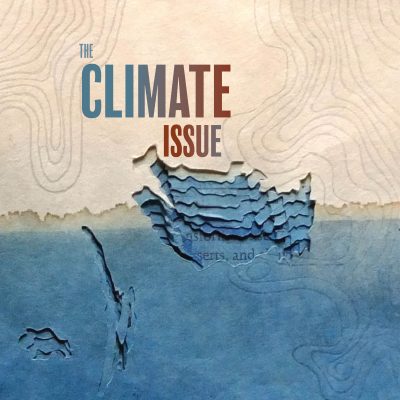 It is a writer’s worst nightmare. True, it is a human nightmare as well, but it resonates especially with those scribblers of words, keepers of journals, and hoarders of paper who call themselves writers.

•Two Birdwatchers Talk about America over Zoom and Tequila

Until June 2020 J. Drew Lanham was arguably the most famous Black birder in the United States.

This pandemic summer of 2020, while trying to know my backyard better, I began to write a book about a man who spent his life getting to know his backyard.

•Love Letter for a Magazine

As Ecotone approaches a landmark birthday, I thought it time for a love letter. 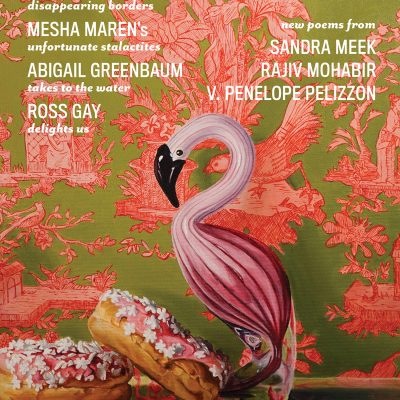 •Back to the Island

This morning I am up at dawn, kayak­ing down Hewletts Creek out to Masonboro Island to survey the damage. Homo sapiens were not the only animals to lose their homes when Hurricane Florence hit. Already I have seen that the…
Out of Place  –  Issue 26

1.
I can’t sleep. My mind is spinning. But is that the right word for what is going on? For the associative jumping from one part of my life to another with no apparent reason or order, for those hundred things that flash across the screen—is it a screen?—of my mind at the speed of thought? I said “no apparent reason or order,” but as William James pointed out, you can always, if you take care and time, map how one association, however seemingly unconnected, sparks the next. What you can never do, he added, is predict how those associations will move forward.

There is something inherently manic about this state, a state that I already know, at two o’clock in the morning, will still be going at four. I could stop the spinning (or jumping or cutting or darting or whatever it is) easily enough. There is a little white pill in the cabinet under the sink, and if I break a quarter of it off—such a tiny thing!—and gulp it down, the circling will slow like the last swirls down a drain and under I’ll go. This would be a smart strategy if my only goal was to get to the more focused circling I need to do tomorrow, but for tonight I decide to let it play itself out, to let the circles keep spinning, the thoughts keep jumping. Something could be gained from it—new ideas? (an essay even?)—but this is too pedestrian and utilitarian a goal. Even when I consciously slow my breathing, inhaling and exhaling with exaggerated deepness, I assure myself that the goal is not sleep. Maybe this is a trick, a way to drop down into those thick groggy layers: where the associations slow and grow strange, and things connect more surrealistically and less consciously—and it usually would be just that, a trick, but not tonight. Tonight there will be no goals, not even the goal of peace. Tonight I would rather be awake than drugged.

•Montaigne in the Age of Trump

1. Awakening My neighbor across the marsh keeps on hammering. There is a new president this morning, my daughter can’t stop crying, and still my neighbor hammers on. It is possible this is celebratory hammering.