John Jeremiah Sullivan, born in Louisville, Kentucky, now lives in North Carolina with his wife and daughter. A GQ correspondent and contributing editor at Harper’s, he’s been a Fellow at the New York Public Library’s Center for Scholars and Writers and a recipient of a Whiting Writers’ Award and a National Magazine Award. His first book, Blood Horses: Notes of a Sportswriter’s Son (FSG, 2004), was named a Book of the Year by the Economist. 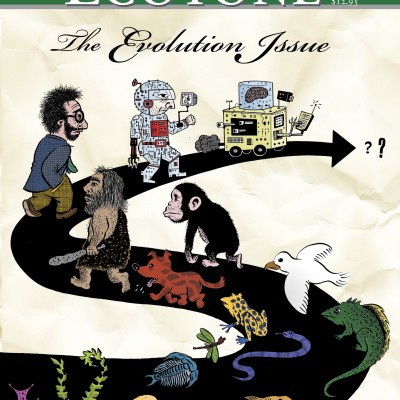 La•Hwi•Ne•Ski: Career of an Eccentric Naturalist