Join us as we launch the Garden Issue this Sunday, April 18!
And any time before April 19, subscribe and we’ll send you Garden and An Ecotone Almanac too. 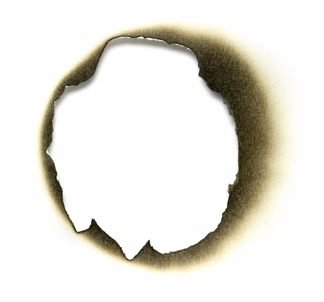