Holiday shipping deadline
Orders received by December 18 will be mailed before the holidays. All others will be sent in early January. New subscriptions begin with the Ocean Issue, to arrive in February. 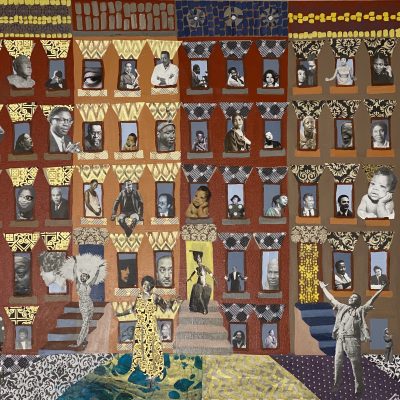 Poverty is associated with darkness, gray, and hopelessness—but out of necessity and lack, substance is developed, ideas are conceived, and artists are born. 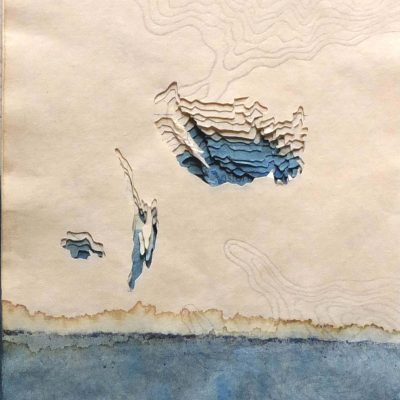 The Anthropocene is here, and I hope that is the message people walk away with when they see my work.

Desirée Alvarez
I’m from a family of gardeners on all sides. One of my favorite concepts is that plants keep growing, just as the universe keeps expanding. For an artist’s residency at Brooklyn Botanic Garden in 2019 and 2020, I researched the…
Art  –  Issue 28 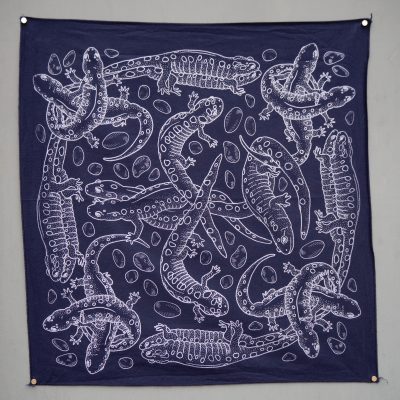 As queer printmakers, artists, and nature freaks, we began the Queer Ecology Hanky Project as a way to bring together our many interests. Inviting artists to explore queer ecology—an area of inquiry that unites the study of biology, environment, and sexuality within the framework of queer theory—has given us windows into divergent possibilities for gender and sexuality, models of resilience and resistance in a world that feels increasingly bleak. 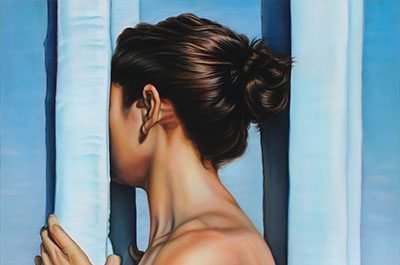 I first came across the U. S.–Mexico border when I arrived in Tijuana, when my family moved from Tampico, Mexico, to live in San Diego, California, over twenty years ago.

•A Little Medicine and Magic

My work engages with Native stories, in which the animals are seen as beings, not as a commodity. These characters have a presence, they have intent; they speak, they can make decisions.

In my paintings and prints, animals are a vehicle to investigate what it means to be from two cultures, biracial. I am exploring an idea of inadequacy, an idea of not-Indian-enough. I have often portrayed animals in opposition to one another as a means of expressing the internal conflict that exists within someone like myself, navigating cultures.

My tribe, the Ponca, were originally from northern Nebraska, and in 1876 were forcibly removed at gunpoint to Oklahoma. Throughout my work, themes of conflict and injury are evident. In some cases animals are missing horns, reflecting the feeling of missing a part of oneself, and the ambiguities that exist for a biracial person living today in the United States. 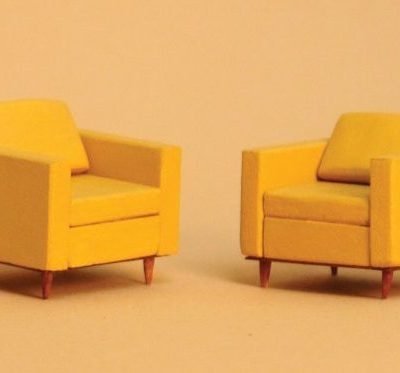 Adrienne Elise Tarver
Exploring notions of inside, outsider, and the other, I create immersive narratives and environments that encourage the audience to intrude upon private spaces. I ask viewers to confront the power dynamic between the voyeur and the viewed,
Art  –  Issue 23

Creatures of the Order Anura