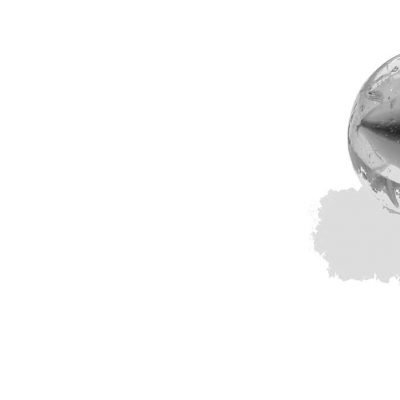 After her cancer diagnosis, a doctor becomes her own textbook, examining genetic anomalies, hidden honeybees, and what she, her sister, and her family carry.

A mother and her daughter look closely at their home place, recording what true things they can about the Haw River, frogs, protest, and pollution in the age of climate crisis. 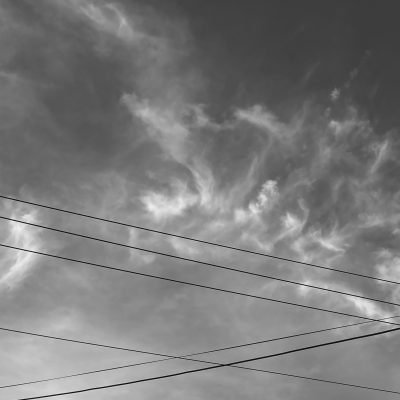 My first girlfriend had a possum in her attic. I never woke to the sound of it scurrying across her ceiling 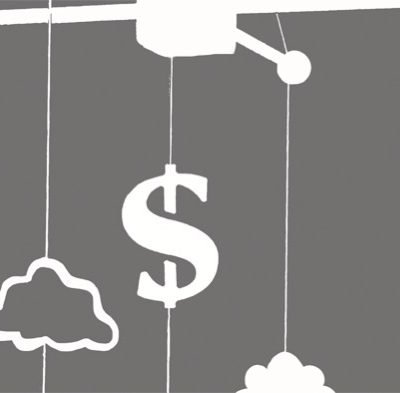 A Cost Accounting of Birth

In contrast to the Old Testament, which blamed the pain of childbirth on sin, evolutionary biologists in the late twentieth century proposed the obstetrical dilemma. 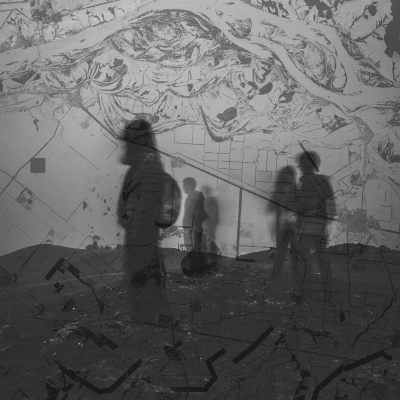 A Spectre Is Haunting Street View

1.
I am stalking our old house on Google Street View. Lawn, driveway, car. I am not sure if this view is from before, during, or after.

The name on the seed packet—purple Kingsessing—was familiar, like an old family name.

María de León
Para Ana   Behind the glass box, lit dimly, the Ardabil carpet is exposed to squinting eyes, pressed against the Earth by gravity, the way it is supposed to be, like a butterfly to a windshield (even if it sometimes…
Nonfiction  –  Issue 29

Camille T. Dungy
Every politically engaged person should have a garden. Where a tract of land is inaccessible, as tracts of land are inaccessible for most people of the world—because of the economics, and politics, and access issues that are the disparities that…