Nick Fuller Googins’s fiction has appeared in All Things Considered, Narrative, ZYZZYVA, Oxford American, the Common, and elsewhere. He and his wife will soon move back to Boston, where in his spare time he will either be mentoring Palestinian youth for the writing program We Are Not Numbers, or working up the guts to skateboard the lesser of the Arnold Arboretum’s two very scary hills. 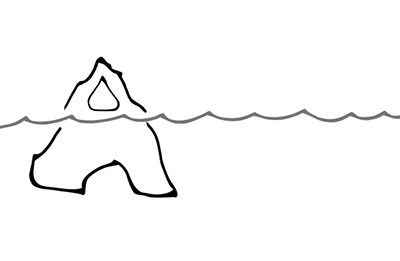 I guess Josie and I give off a trustworthy vibe, because he said, in a low, just-between-us voice, “I’m with the League.”