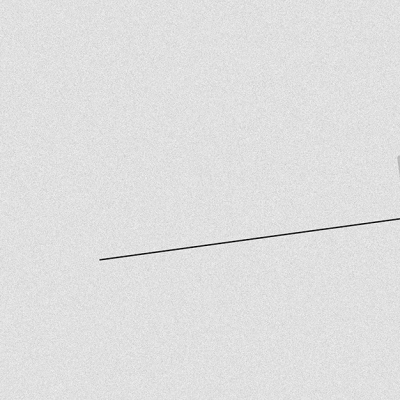 While I work in my studio, my landlord performs her annual walk-through of my apartment and texts her concern: it’s pretty griefy in there.

Oindrila Mukherjee
Her clients carried secrets inside them like tiny winged termites. The women brought them to Diva, the spa in Sunder Bagh, along with their naked limbs and tousled hair. The termites trembled and whispered inside the women, trapped and desperate,…
Fiction  –  Issue 29 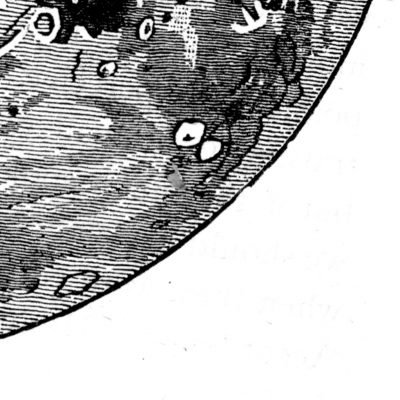 The astronaut has been home from space for two months. She checks the calendar from time to time, running a finger backward over the days. . .

The astronaut’s mother, before she died, sent her daughter away to college, up north, she said when people asked. She’s going to school up north.

And Songs of Joy

The daisies turn their white faces up to the sun, and the astronaut’s wife and her littlest niece lie in the gaps between them. 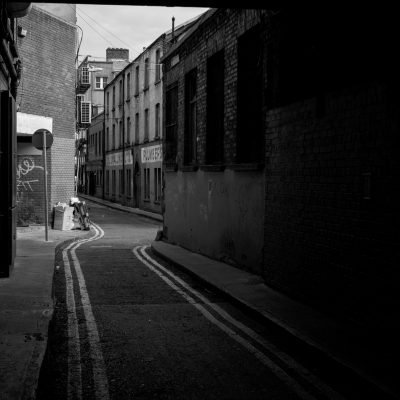 •All We Have is Where We’ve Been 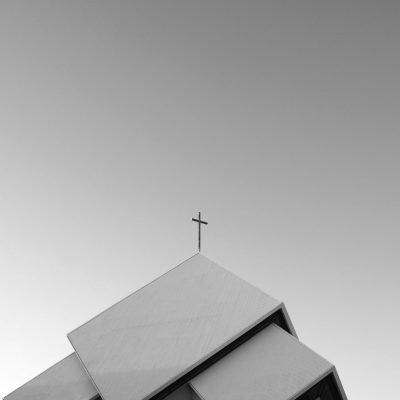 Of course he loved the story of Joshua in the Bible the best. He had been named for him, after all. And there was a magic about it: the idea that the voices of the people could cause the walls to crumble.

I am waiting for Phil to tape my eyes closed, to get it over with. I have already applied cloudy-white ointment to the right eye and shut both eyes for the night, so when I flinch, I don’t see the look he gives me. He says, “I’m a real doctor, you know.”