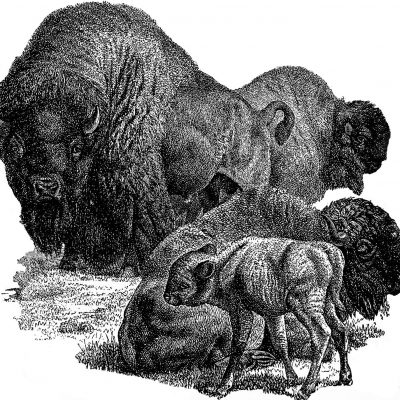 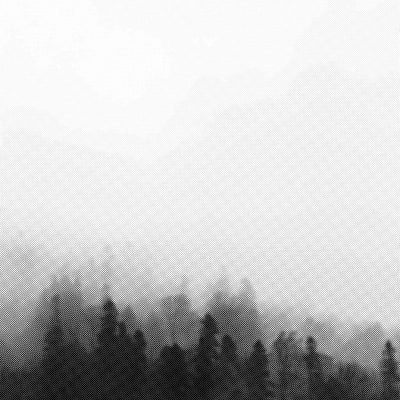 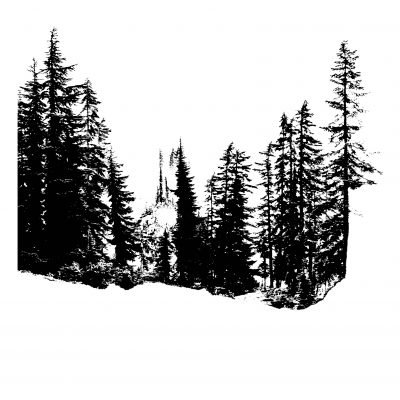 Too late to join a walking tour at Cedars of Lebanon State Park in Tennessee, a naturalist finds herself lost in the glades. 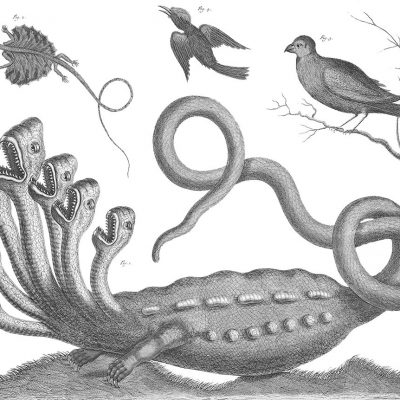 With the aid of a painting by J. Jay McVicker, an Oklahoma outsider considers historic curios, queerness, red politics, and scissortail flycatchers. 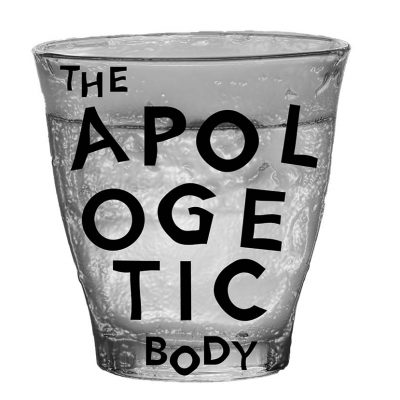 In her first postpartum weeks, a writer sheds embarrassment while becoming acquainted with her body’s new demands, leaning into a newly discovered liberation. 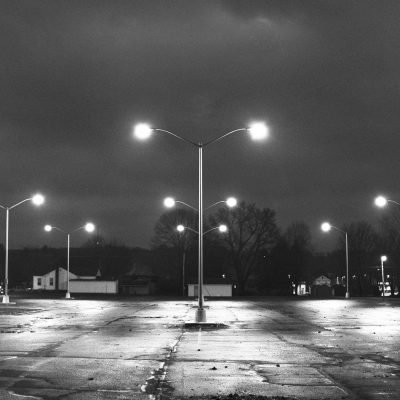 A forager gathers chokeberries, cemetery apples, and bayberries, and speculates on other possible worlds, in this autumnal triptych. 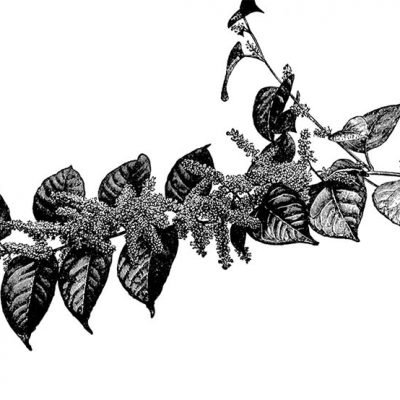 •The First Thing a Plant Does Is Branch in Two

An amateur botanist gets intimate with the plants of the Blue Ridge—ailanthus, stickweed, kudzu—and reconsiders Western science’s taxonomy of leafy criminals and citizens. 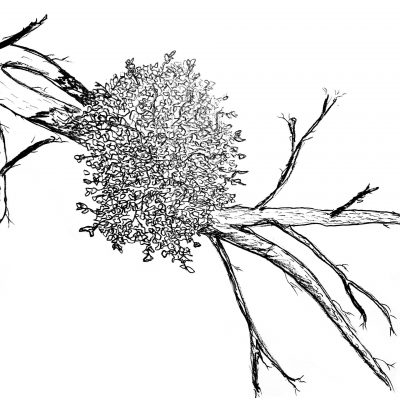 •The Past in Pastoral

In conversation with Robert Frost, Gaston Bachelard, and a sound machine, a poet / essayist charts a path through her local greenbelt to map memory and impermanence.